Nestled in the eastern part of Uttar Pradesh (an Indian state) and in the north-western region of Varanasi, the Udai Pratap Autonomous College (UPAC) is a seat of higher education. The founder of the college is the Late Saint King Udai Pratap Singh Judeo who worked to promote education for the upliftment of society members via a value system.

Later, during the year 1949, the establishment was revamped to a degree college and started conducting undergraduate programs in the streams of Arts and Commerce. Subsequently, from the year 1950 onwards, the foundation started offering programs in Science, Agriculture, and Bachelor of Education from the years 1950, 1963, and 1972 respectively.

During the 1970s, the entity began providing post-graduation courses in subjects such as Science, Arts, and Agriculture. The UPA College was granted autonomy by the UGC in the year 1991, and since then, has been operating under the name Udai Pratap Autonomous College from Varanasi.

At UGA College, aspirants can enrol for programs that lead to degrees in the given subjects. Among this list are programs such as BSc, BCom, BA, MA, MCom, MSc, MSc (Agriculture), BEd, and PhD ones.

Extending over 100 acres of land, the UPA College campus is equipped with a range of facilities. The fully-computerized Central library is stocked with books, periodicals, among other titles. Other than that, the students can avail gyms, healthcare centers, sports grounds, and hostels. 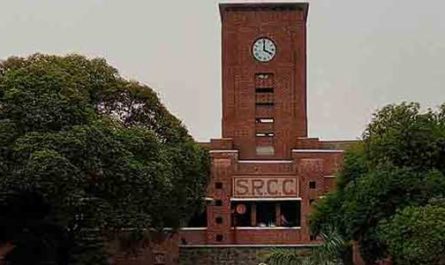 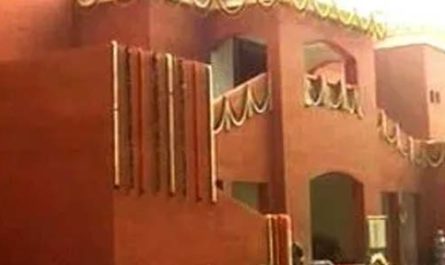 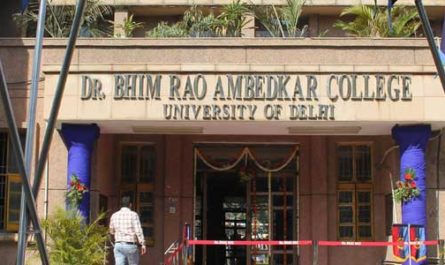