The Durgadutt Chunnilal Sagarmal Khandelwal Post Graduate (DCSKPG) College is located in the industrial town of Maunath Bhanjan (also, known as Mau) in the Indian state of Uttar Pradesh. The Late Shri Banarasilal Khandelwal is the founder of the College. He was a prominent businessman of Rajasthan, hailing from the Jhanjhar village in Marwah in Rajasthan. Also, he was a philanthropist and promoted education. A visionary leader, he gave his assets for the progress of education among the residents of the eastern portion of Uttar Pradesh. He dedicated the College to his father, Late Durga Dutta.

Initially, the College started operations by having an affiliation to the Gorakhpur University. Then, in the year 1968, the College gained permanent recognition, with the only college in the eastern part of Uttar Pradesh to have this prestige.

Through the years 1978-79, the DCSKPG College was given PG recognition after the Veer Bahadur Purunachal University of Jaunpur started operations. The College enjoys affiliation to this University.

At the College, the faculty members maintain a balance between academics and co-curricular activities as part of the overall development of the pupils.

The DCSKPG College offers the following courses, with the admission process ensuing as per the University directives.

The BSc course is an undergraduate-level, 3-year, full-time program.

The undergraduate-level BA course runs for 3 years and is conducted on a full-time basis.

The DCSKPG College offers a host of facilities to the pupils for their all-round development. The pupils can avail a well-stocked library, laboratories, healthcare centers, cafeteria, shuttle service, internet connectivity, hostels, and sports grounds – to name a few. 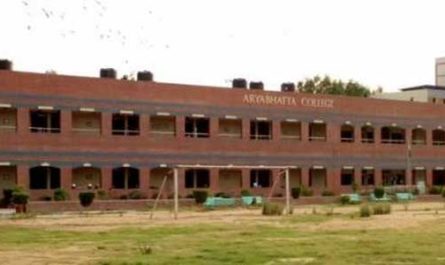 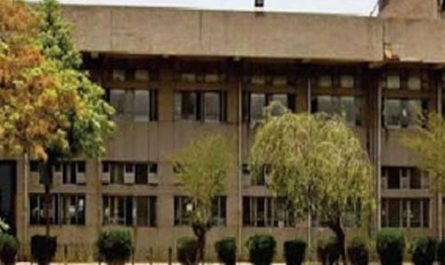