UC Davis follows the University of California System and is the second-oldest educational institution under this scheme.

Currently, UC Davis encompasses various colleges (4) and schools (7). Also, the main campus of the university, together with its other campuses, is traceable near Davis city. Also, the University is accredited to the Western Association of Schools and Colleges (WASC).

UC Davis has provisions for a range of undergraduate and graduate programs in different streams. Aspiring candidates can apply to courses in fields such as Architecture, Computer Science, Arts, Philosophy, Engineering, Medicine, Economics, Sciences, Agriculture, Anthropology, Mathematics, Environment, among others.

More so, the University hosts a significant percentage of international students for creating a vibrant diverse culture on campus. Also, the University has study abroad programs to increase the spectrum of learning for the pupils.

More importantly, the University boasts of a commendable placement track record, for many of its students have got placements in renowned companies.

The US News & World Report has bestowed the UC Davis with the 39th rank in the list of Best National Universities 2021.

UC Davis offers more than 800 majors for pupils to attain their undergraduate degrees. The popular majors that students opt for include Engineering, Psychology, Social Sciences, Biomedical Sciences, and Agriculture.

In the list of graduate courses, the UC conducts classes in many fields. These include Health Sciences, Education, Social Sciences, Physical Sciences, Mathematics Biology, among others.

The Northern Californian city of Davis houses the University of California, with the campus spanning more than 5300 acres of land. Now, among the amenities that the University offers to the pupils for providing quality education to them are laboratories, libraries, auditoriums, sports centers, and classrooms.

Other than that, the students have access to parking zones, medical aid, internet connectivity, and campus accommodation.

UC Davis is, also, hailed for its commitment to preserving the environment. As such, the campus has been developed in an eco-friendly manner, with the University recording low rates of gas emissions over the years.

To ensure the students maintain a healthy balance between studies and academics, US Davis has about 800 students clubs, allowing pupils to pursue their interests. 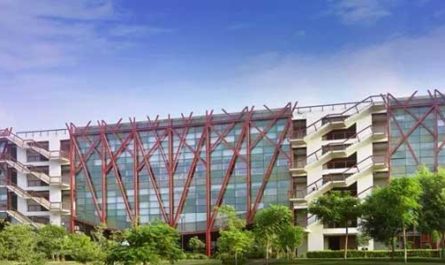 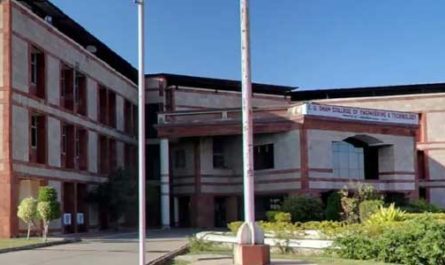 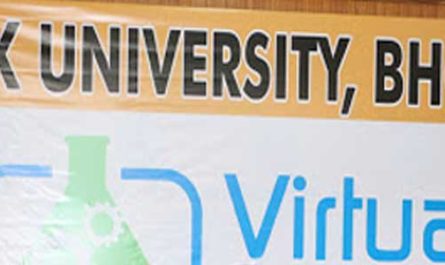