The University has 14 schools and colleges, having provisions for both UG and PG courses.

This private, research-based university has gained recognition for its contribution to pioneering research projects, too. The University’s various research hubs provide practical training in different areas of study to the students.

The GWU authorities offer admissions on a rolling basis. The Institute conforms to flexible application deadlines, with the early decision and regular deadlines being 1st November and 5th January.

With an acceptance rate of 42%, the University is considered to be moderately selective among the top-ranking US universities.

In the listing of 2021 Best National Universities, the George Washington University was granted 66th rank.

In addition to undergraduate and postgraduate courses, the GWU also hosts a range of study abroad and online programs in different fields.

Pupils, at the GWU, can choose among different courses in a variety of fields as per their interests. Some of the disciplines that the University offers academic sessions include Health Sciences, Medicine, Fine Arts, Applied Sciences, Liberal Arts, and Business.

The GWU consist of 3 campuses: the Virginia Science & Technology campus, Foggy Bottom campus, and Mount Venom campus. The main campus of GWU is the Foggy Bottom campus, spanning across more than 43 acres of land and containing several residence halls. Plus, the Virginia Science & Technology Campus extends to over 120 acres of land.

Campus accommodation for pupils is available at the Foggy Bottom and Mount Venom campuses.

To propel the students’ overall development, the GWU campuses have been equipped with state-of-the- art infrastructure. As such, the pupils have access to laboratories, libraries, lecture halls, parks, airy classrooms, and a black box theater. Besides open green zones, the University offers sports facilities as well.

At the GWU, pupils are also encouraged to partake in a host of extra-curricular activities, alongside their studies, for their holistic development. As such, the University campus has many student life services, student organizations, in addition to an active Greek community. 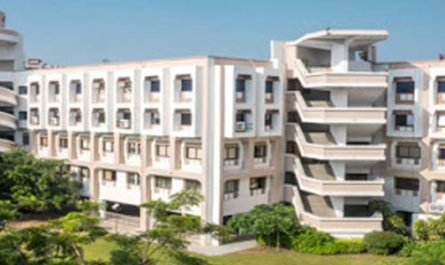 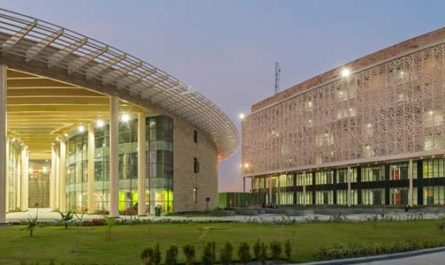