The University courses are focused on 4 main areas: Life Sciences, Management, Medicine, and Engineering. The aspirants are offered foundation courses and can, also, specialize in the given fields. An array of undergraduate, doctoral, and postgraduate programs can be enrolled for at the center. A host of vocational courses are held on the University premises as well.

The University campus extends to 25 acres of land. In fact, PES University has several campuses that cover 3.5 million square feet of developed area. The different campuses have world-class infrastructure, offering a range of educational facilities to the students: these include library, hostels, internet connectivity, computer labs, restaurants, cafeteria, sports, arenas, and auditoriums.

Moreover, the pupils are given the opportunity to render community service as part of the PES Community Service Program. Besides, there are few companies that operate from the PES campuses to give the students greater exposure to workplace situations; and prepare them to face the challenges of the corporate world.

Additionally, the University has a strong Alumni network to guide and assist the current students in availing employment opportunities and also, spreading awareness about the PES brand. 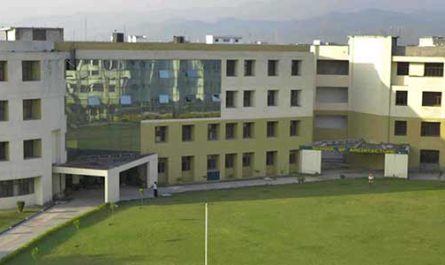 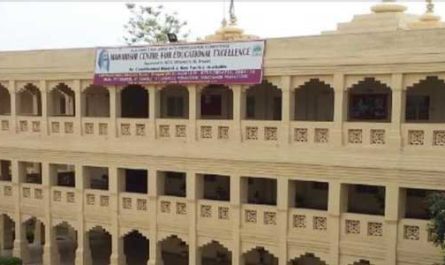 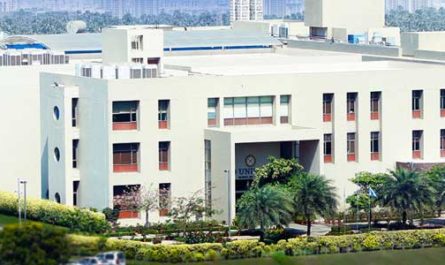