Counted among the premier medical colleges in India, the GMC in Kannauj has provisions for the MBBS course that lasts for 5 years and 6 months. This program, also, consists of a 1-year compulsory internship.

As per the eligibility norms of the MBBS course that the GMC in Kannauj holds, the candidate has to clear the Class 10+2 exam. Moreover, the main subjects in the qualifying exam should include Physics, Chemistry, and Biology.

The candidates who qualify the NEET-UG are eligible for admission in the MBBS course of the GMC in Kannauj. If they score above the minimum score in the NEET-UG as per the College rules, they can get admission. After the NEET-UG results are released, the selected applicants are invited for the counseling rounds.

To GMC in Kannauj accepts online applications for the MBBS course. The aspiring candidates have to browse the ‘Apply Now’ tab on the official website to apply. Next, they should furnish the requisite information in the application form. The requisite details include academic qualifications and basic personal details.

As part of the application process, the applicant must upload scanned copies of the mandatory documents as well. In addition, remitting the application fee is compulsory. Finally, they must submit their applications and maintain a print copy of the ‘Acknowledgment Page’.

For the overall development of the students, the GMC in Kannauj is equipped with a host of amenities on the college campus. The students are given access to a well-stocked library, having a wide collection of books, magazines, and journals.

Among other facilities that the College provides are an auditorium, hostels, laboratories, sports grounds, and a cafeteria.

The College also offers sponsorship to candidates who hail from the impoverished classes. Plus, the College pupils are given sponsorships on merit basis. 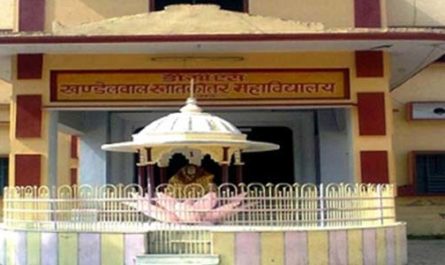 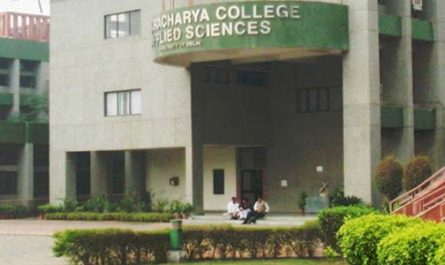